On the morning of May 11, 2018, Apple announced that they had contributed to the cooperation of two large aluminum metal production plants in the world and promoted a carbon-free environmentally friendly aluminum smelting process.The two companies are Alcoa Corp. and Rio Tinto Group, both of which are large global aluminum producers. The two companies jointly established a joint venture named Elysis, which is dedicated to further enhancing patent technology cooperation. The purpose of the cooperation between the two companies is to achieve greater scale production and commercialization, and plans to implement implementation technology licensing in 2024. New technologies will eliminate greenhouse gas emissions from traditional aluminum smelting processes. The modern aluminum metal refining process was still developed more than 130 years ago. Since 1886, the electrolytic aluminum metal smelting process was pioneered by Alcoa company founder Charles Hall. The raw material is alumina, and cryolite is added as a flux to make alumina. After dissolution, electrolysis was performed in the electrolytic cell using carbon blocks as both cathode and anode.Canadian Prime Minister Trudeau and the Governor of Quebec Province Philip Kohled announced the news synchronously today. Trudeau said: This project will create thousands of jobs for Canada, greatly reducing carbon emissions in Canada and further expanding the North American aluminum manufacturing industry. For the aluminum industry, this is a historic day. For all Canadian aluminum workers, they play such an important role in our economy and the future of our country. 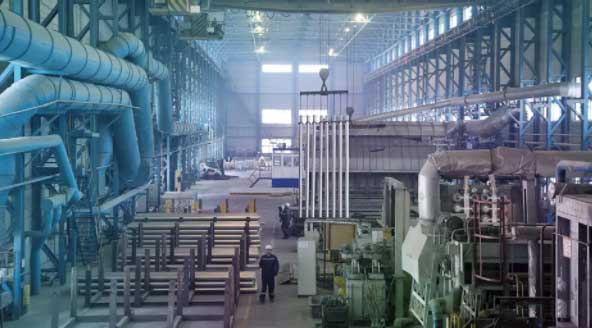